After the success of last year’s sessions and with Norfolk bringing home gold at inter-area last year the NKA has decided to again run a series of senior training sessions. 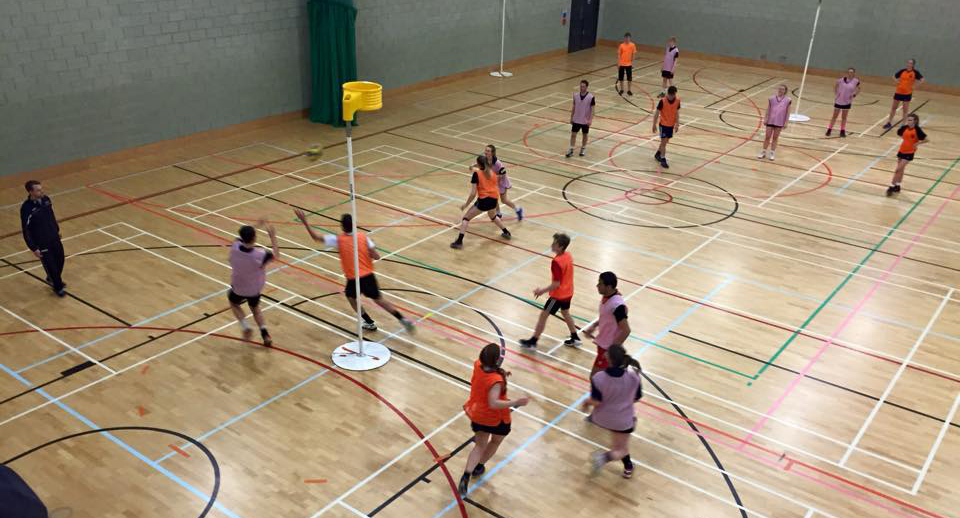 The aim of these sessions is to –

In line with the juniors having to pay for sessions, seniors will be charged £20 upfront with the NKA subsidising a proportion of the hall costs. The £20 will cover the cost of the six sessions.

Some people might not be able to make all sessions but the aim of the upfront costs is to encourage a commitment from people.

If people cannot make some of the sessions for good reason (e.g. UEA players being at home out of term time) there is some leeway in coming to an agreement over cost). It works out at good value at just over £3 a session considering some of the sessions include the use of two halls at the SportsPark.

It is recommended that players would have played for their clubs in Division 1 of the local league if they wish to attend.

There will be six sessions between now and May so players from all clubs can play together in preparation for the senior inter-area being held Saturday, 20th May 2017.

Players can still attend the six sessions even if they do not wish to be considered for the final squad selection for inter-area.

The sessions will all be on a Monday evening (as this is the only night clubs don’t train). The dates and locations are:

Selection for the final squad will be done by Joe Stirling and the NKA Senior Team Manager and will be based on the following criteria, in no particular order:

If your players are interest in coming to the sessions please comment on this post or let Joe Skeet know as soon as possible ([email protected]).

Once we know who will be coming we can sort out the money – any questions please get in touch.